Idan Raichel – producer, keyboardist, lyricist, composer and performer.  During a career spanning a mere 17 years, Idan has become not only one of the most successful artists in Israel but also one of Israel’s leading music ambassadors abroad, with tours which included performances at some of the leading festivals as well as shows in the most prestigious venues, such as New York’s Central Park Summer Stage, Apollo Theater, Town Hall and Radio City Music Hall, Los Angeles’s Kodak Theater, the Sydney Opera House, Zenith in Paris, London’s Royal Albert Hall and Vienna’s Musikverein Concert Hall. audiences from a variety of cultures across Europe, in South & Central America, in Hong Kong, Singapore, India, Ethiopia, South Africa, Ghana, and Japan – and the list goes on. In addition, Idan has entered into exciting collaborations with many great artists, including American pop stars India.Arie and Alicia Keys, and artists who are household names in their own countries, such as Portugal’s Ana Moura, Celentano, the Iranian singer Golazin, and Mali’s Vieux Farka Touré.

Over the years, Idan has become an ambassador representing a world of hope in which artistic collaboration breaks down barriers between people of different backgrounds and beliefs.

In the albums he has produced to-date with The Project, as well as in the other artistic ventures with combined with lyrics in a variety of languages including Arabic, German, Spanish, Amharic, French and Hebrew, which worked its way into being part of the Israeli mainstream as well as into the hearts of the general public in Israel and overseas.

With The Idan Raichel Project, Idan has released four studio albums and a 3-CD set (which contains live concert recordings, songs that were not included in other albums and rare recordings of Raichel in the studio). Idan has also teamed up with Vieux Farka Touré, releasing two albums by the Touré-Raichel Collective, in addition to releasing three solo albums – one in December 2015, a 2-CD package of mostly “in concert” tracks in September 2017, and the third in January 2019. All the albums have been released worldwide.

In Israel, total album sales are approaching 700,000 units; there have been in excess of 2 million digital downloads, and tens of millions of paid-for streaming events. The number of “hits” on YouTube is around the 345 million mark as of May 2022. 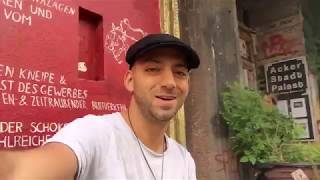 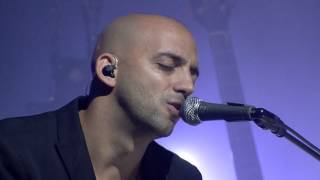 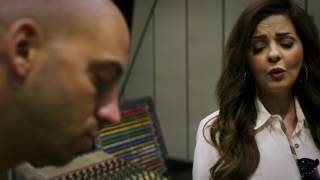 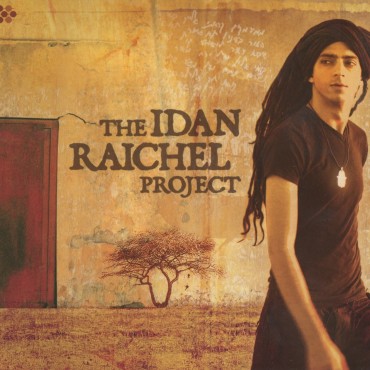 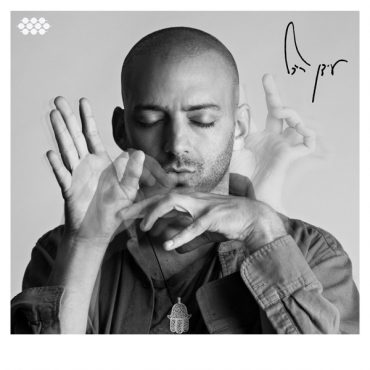 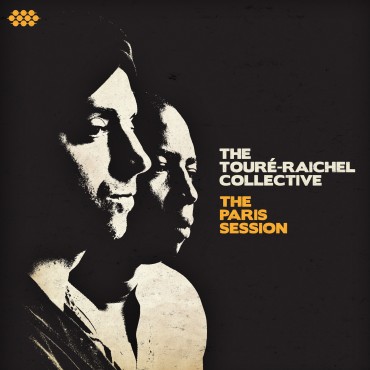 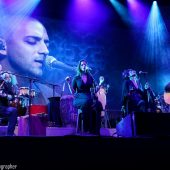 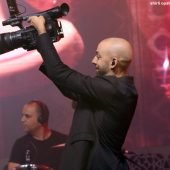 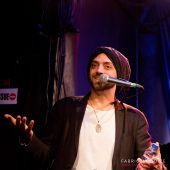 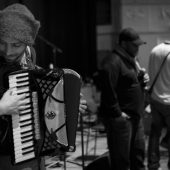 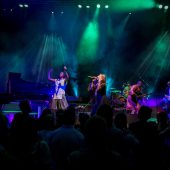 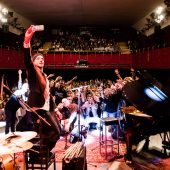 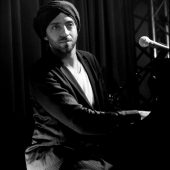 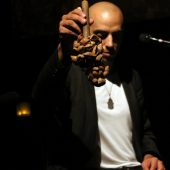 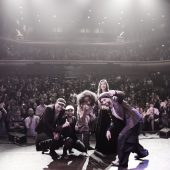 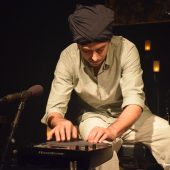 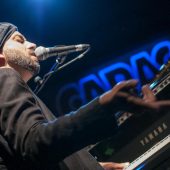 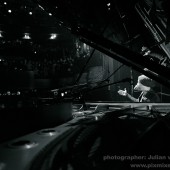